Fragments of Memories by Hamad AlSaab 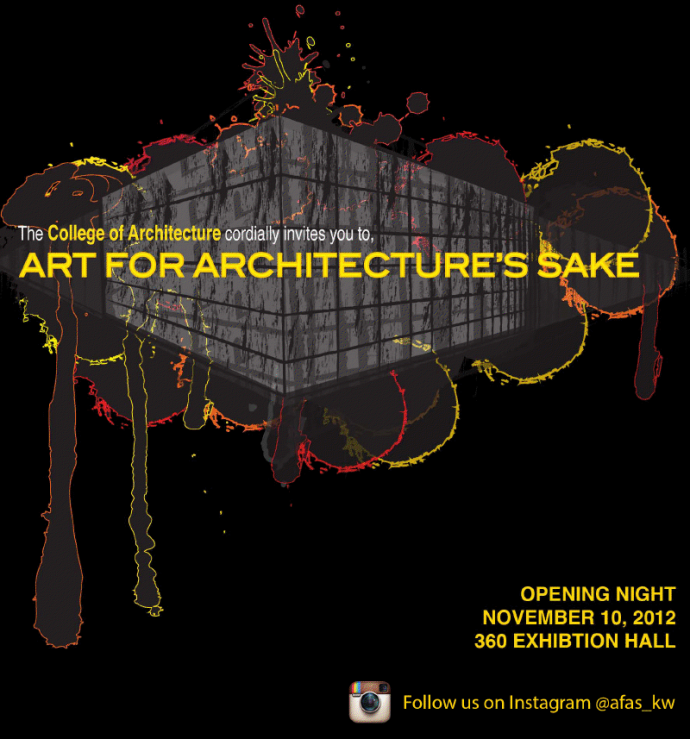 ” The 2012 Art Exhibition is the intersection of charity and art appreciation. The Art Exhibition is organized and hosted by AIAS-KU, an architectural students’ association in the College of Architecture in Kuwait University. The American Institute of Architecture Students (AIAS) is an independent, nonprofit, student-run organization dedicated to providing unmatched programs, information, and resources on issues critical to architectural education.

Initially created as an awareness campaign to showcase past works of Architecture Students, the Art Exhibition evolved into a three day event with curricular works that date back to the foundation of the department in 1997 and include, but are not limited to, the following courses:

Along with showcasing the talent of our students, all artworks displayed at the exhibition are up for sale with 100% of the proceeds going to the Kuwaiti Society for Guardians of the Disabled. “ 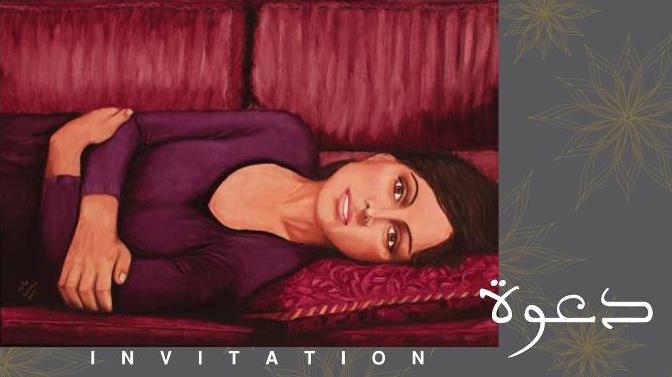 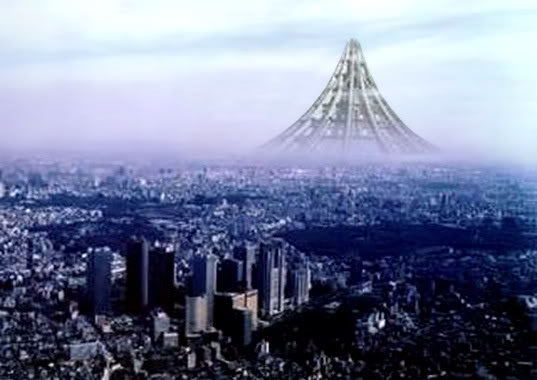 The X-Seed 4000 is the tallest building ever fully envisioned, meaning that the designs for construction have been completed. The idea was initially created and developed by Peter Neville.

The X-Seed 4000 “is never meant to be built,” says Georges Binder, managing director of Buildings & Data, a firm which compiles data banks on buildings worldwide. “The purpose of the plan was to earn some recognition for the firm, and it worked.”

It was designed for Tokyo, Japan by the Taisei Corporatiom in 1995 as a futuristic environment combining ultra-modern living and interaction with nature.

Unlike conventional skyscrapers, the X-Seed 4000 would be required to actively protect its occupants from considerable air pressure gradations and weather fluctuations along its massive elevation. Its design calls for the use of solar power to maintain internal environmental conditions. Also, the proposed area is situated on The Pacific Ring of Fire, which is the most active volcano range in the world so XSEED 4000 would be subject to tsunamis and earthquakes.

A sea-based location and a Mount Fiji shape are some of this building’s other major design features — the real Mount Fuji is land-based and is 3776 m (1.725 miles) high, nearly 224 m shorter than X-Seed 4000. The X- SEED 4000 is projected to be twice the height of the Shimizu Mega-City Pyramid at 2004 m, this structure could be complete by 2110 which leaves a date for the X-Seed 4000 possible in the 22nd or 23rd century and maybe a project on such a scale as the terraforming of planets like Mars and Venus. Other projects that may be in the top five man made structures are the Dubai City Tower (2400m)and the Bionic Tower (1128m) in either Hong Kong or Shanghai These structures will be in Asia.

Just take a look at his amazing performance 🙂

I’ve always loved classic pop-opera songs and once i’ve heard IL DIVO at Miss World in China (I believe it was back in 2005) i fell in love with them instantly . . . their voices are just angelic!!! Gives you those butterflies, and takes you to this another wolrd where there is no one else but you living the dream that you’ve always wanted to be in!

Though all of their songs and concerts are available on the internet (Pirated)! I always buy their CDs & DVDs, and when I couldnt find their book here in Kuwait, i got the opportunity to buy it from this big bookstore in Malaysia last year 🙂 I don’t know why things get too late to arrive in here, is the distance or the cost?! all i can do is wait … and believe me it’s worth it 🙂 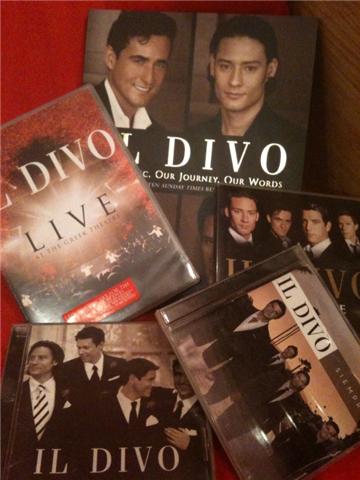 Alice in Wonderland . . . Left me speechless!!!

Alice in Wonderland directed by Tim Burton hits Kuwait’s theatres at the same time in USA!!! The experience left me speechlessss!!! I watched it with some great friends at 360 Mall 3D IMAX theatre!!! The animation was  mind blowing, and as we all got used to,,,Johnny Depp’s performance was extra-ordinaryyy!!! He was such a lunatic in the movie but you instantly fall in love with him, and he makes you wish that all the lunatics in the world are as charming as he is!! such lines will never be forgotten; “What’th the hatter with me?” <– I loved this one hehe 🙂 and “your muchneth”.

Helena Bunham Carter was as evil as . . . evil itself! I don’t know how to explain that but she was into the character for sure, she always impresses me with her weird roles (If you come to think about it, almost all of her movies now are with Johnny Depp, they’re such weirdos). Loved her and also her famous line “Off with his head” will never be forgotten 🙂

The only thing which i didnt like is Anne Hathaway’s role!! She was as cold as the sea stones, and as stiff as the trees, the role didnt match her persona at all, thank god it wasn’t that much of a role!

As a whole,,,,The movie is an extra-ordinary experience that will leave your mouths and eyes open the whole time!!! You will end up watching it again because you don’t want it to end.

uniQue Magazine is a monthly youth magazine that differs uniQuely from other ones with its vivid style that has never been seen before through its modern design along with its Arabian touch. The Arabic & English articles are presented in a modern style, which is a new phenomena in the market because of its way in presenting the articles which creates the kind of flavour that attracts the youth to taste it.

I’ve been writing in uniQue Magazine since March 2008, which’s almost 2 years now . . . and last June 2009 i’ve been promoted to be the Managing Editor, which came to me as a shock and in an unexpected time! and Thanks to the Editor in Chief Ahmad Althuwaini who had faith in me and gave me his full trust that i will acheive things in the magazine!

I won’t lie, it wasn’t an easy task at the beginning, and i was going through a rough time in my personal life, but i promised myself that this won’t get on the way and I will make it! and I did 🙂 It;s been 6 months now since i’ve been promoted to Managing Editor and things have changed in a very good way, which i’m really proud of!

A clip i saw on youtube which reminded me of the old days and also attracted my attention with its creativity . . .

I came back home yesterday around 6:30 pm and i was really exhausted, i had barely eaten something healthy thr the whole day and i was very sleepy! Anyways, a nice lady i know on Facebook, was telling me about this artist and about his style in painting which will be shown in the Darl Alfonoun Gallery . . . I told her 1st i still dont have a car and 2nd i just came back home . . . she said “no worries, im coming to pick you up, get dressed and bring your serious journalist look with” haha . . . i dont think i have it 😛

Dr. Reem picked me up around 8 pm and we reached the gallery in no time . . . my my my!!!! i was shocked to see such a beauty in paintings! his style is Calligraphy and it’s really complicated but in the same time easy to interpret and visualize . . . Hamza Bounoua, an Algerian artists who resides in Kuwait but travels alot! I chatted with him for a while and he was such a humble guy! (will not reveal the chatting coz it will be saved for my magazine as an interview)