The Chaos of Millions of Milkshakes 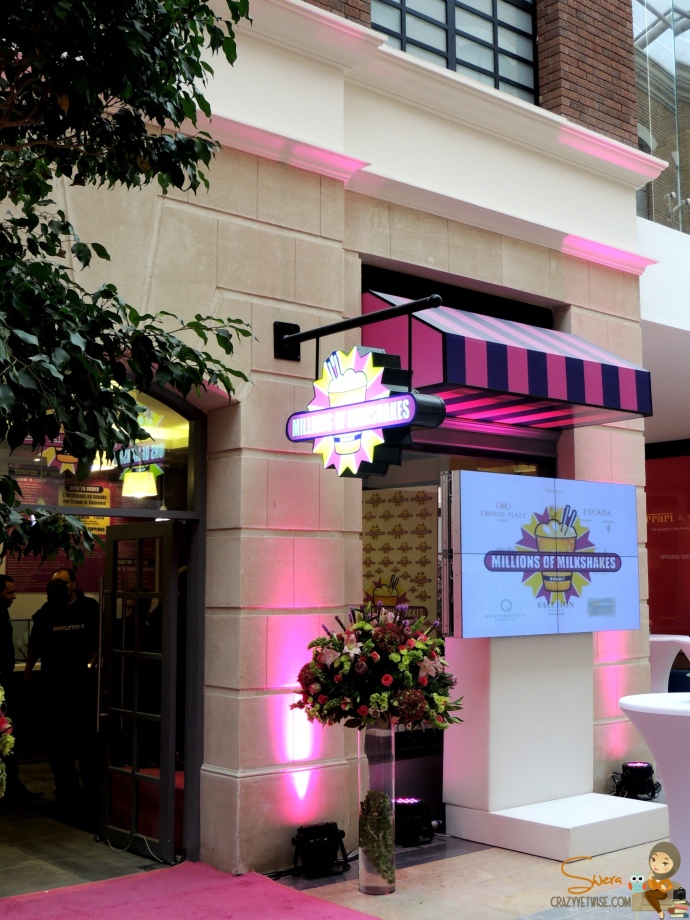 I was invited to attend the opening of Millions of Milkshakes & have a private meet & greet with Kim Kardashian. But what happened was totally the opposite. We met with the people at 2:30pm at the meeting point & were taken from behind to get inside Millions of Milkshakes … The place was beautifully decorated, loved the colors & the whole setup.

We waited more than 3 hrs for Kim Kardashian to arrive & when she did, the bodyguards were really really awful, they started pushing & screaming at people, mostly women as if we were going to kidnap her. They were really rude to us, they caused the whole chaos along with the media people. The ones who were inside were polite & behaved themselves but unfortunately the bodyguards messed up the whole event. I really hated it, the worst event wallah! & I dunno why I even went, not a fan of Kim at all. I just wanted to be there to have fun with my girls & enjoy the drama of a celebrity coming to Kuwait but seriously I didn’t think it will be that DRAMATIC!

The Milkshakes were delicious. I tried; Mango & Kitkat, Strawberry with Banana & Mango with Ferrero Roche, amazzing! I wanna go back to try the other shakes & the frozen yoghurt!

I’ll leave you with pix 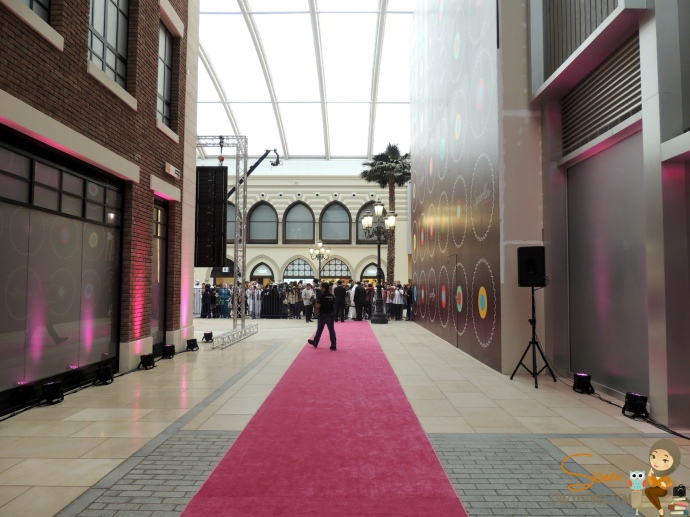 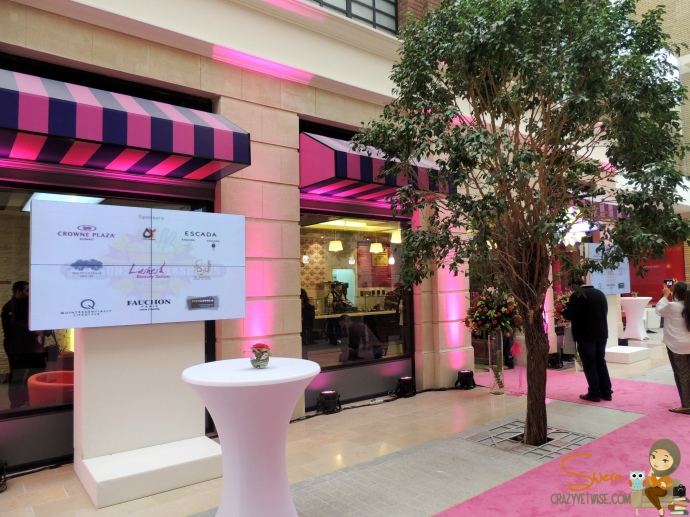 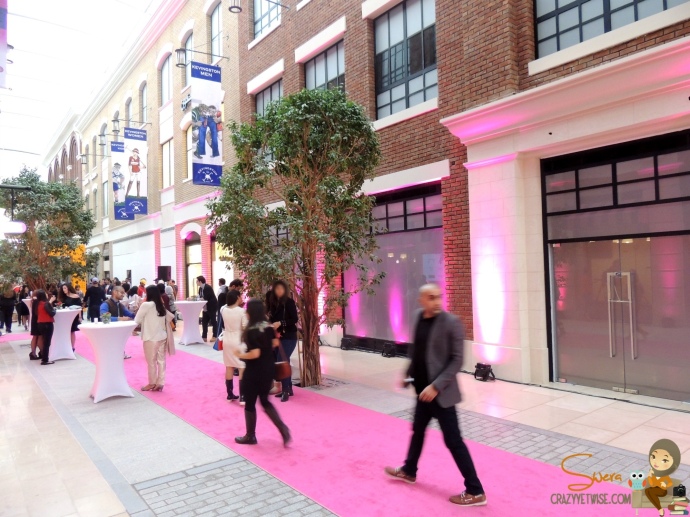 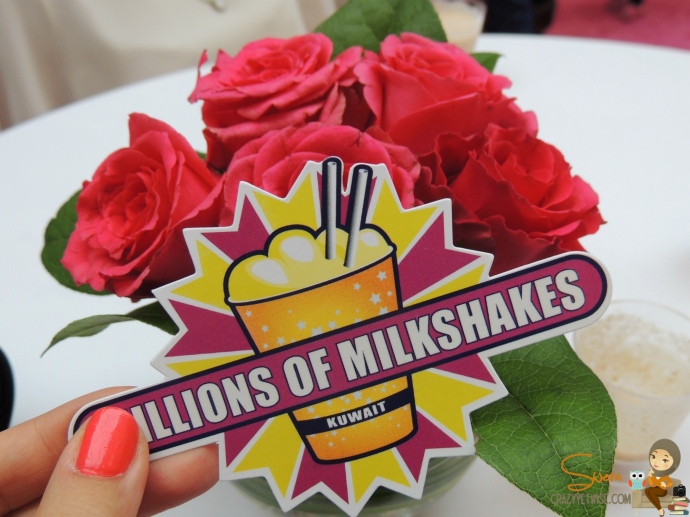 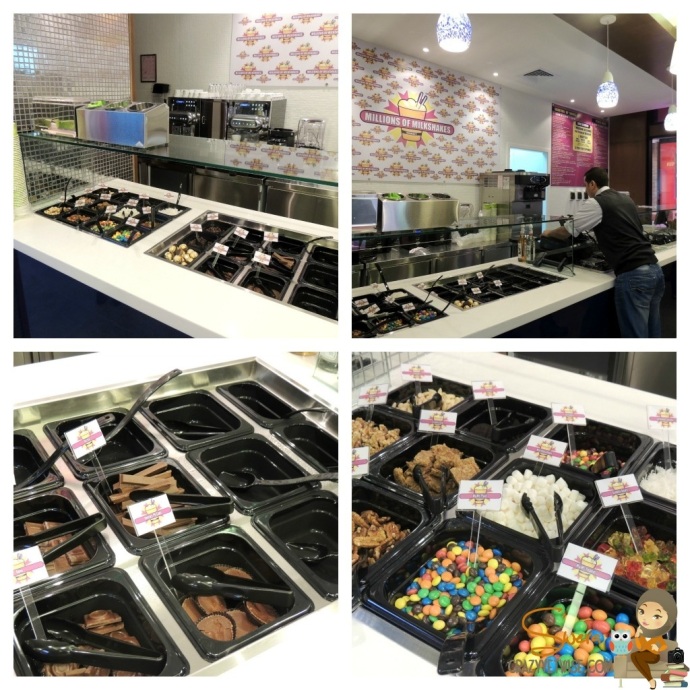 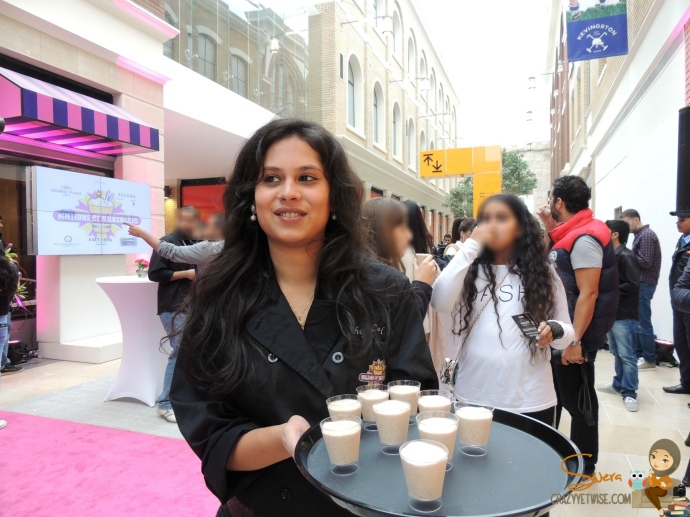 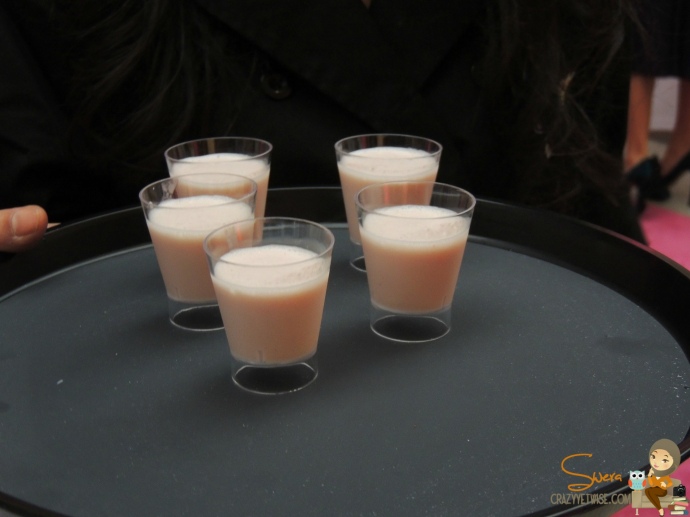 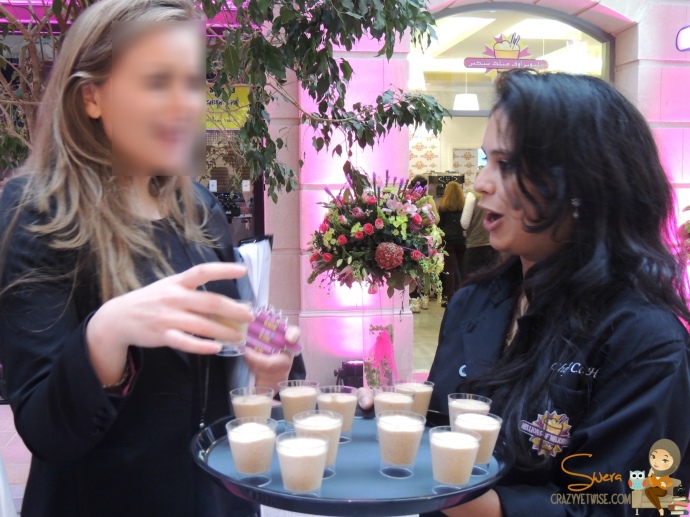 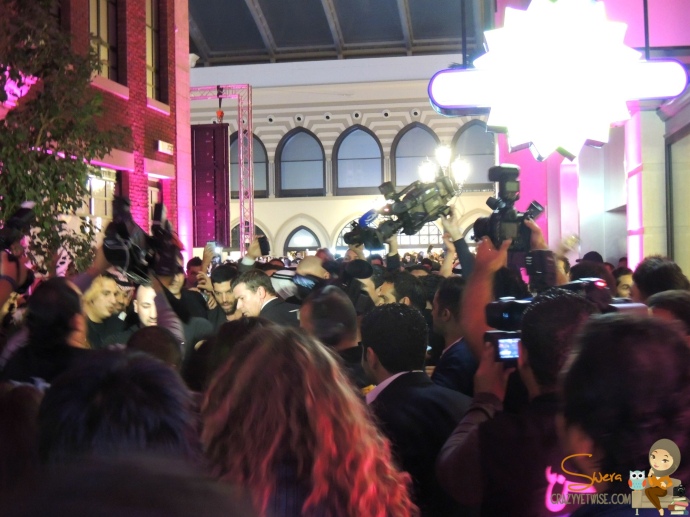 3 thoughts on “The Chaos of Millions of Milkshakes”